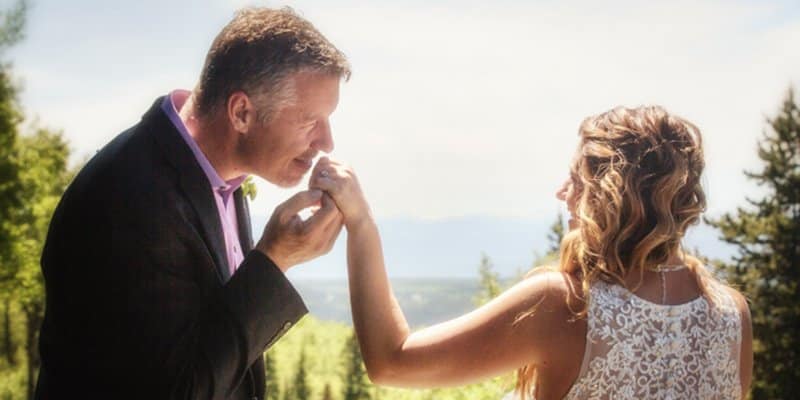 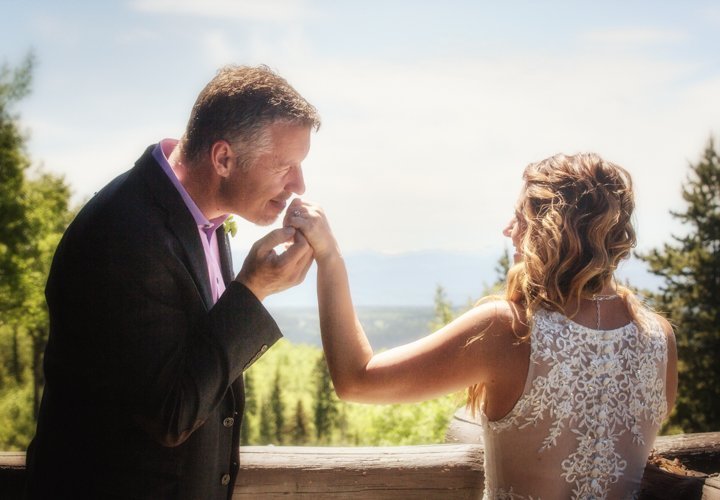 If you have ever seen the movie Legends of the Fall with Brad Pitt and Anthony Hopkins, then you have a good idea of where Troy and I travelled last weekend to shoot an intimate wedding for Cora and Kory Woodbury visiting from Washington, Utah.  This laid back, easy going couple wanted an escape from the noise and hustle of everyday life.  A simple place to express their humble love for each other in the company of a handful of family. 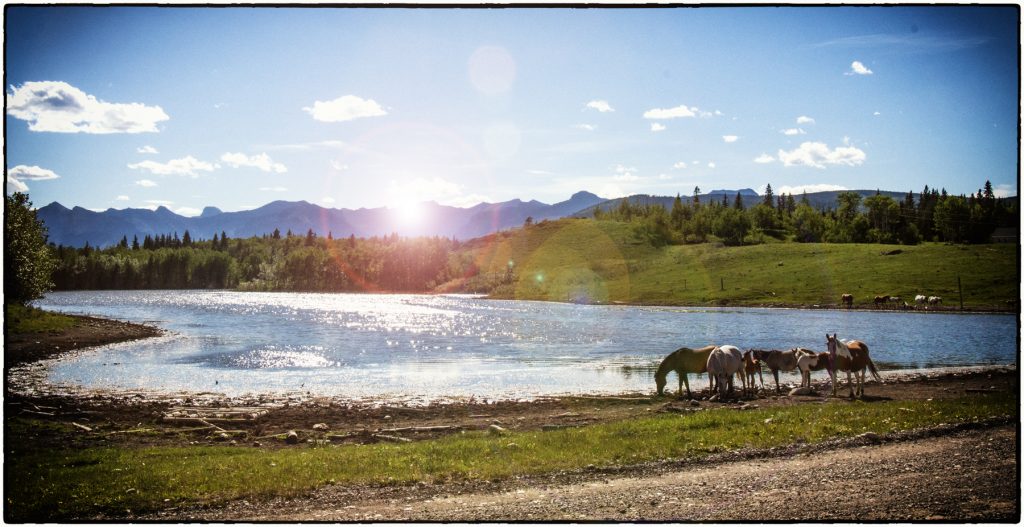 “K-country” is what the locals call the area of over over 50 interconnected provincial parks and recreation areas covering 4,257 sq km situated to the west of Calgary in the foothills of the Canadian Rockies.   I have often heard it called the “hidden gem” of the region.  My allusion to the movie, Legends of the Fall, was not random as many of the scenes were filmed in the area. It quietly boasts an expansive beauty.  Rolling hills, big sky, solitude and seclusion.  That’s what you will find and the effort is worth the “off the grid” adventure.  For Troy and I, “off the grid” also meant off road, off any area covered by our cell phone and off the mark.  ie.  We were lost!  Not so good when you are the wedding photographers and the start of the wedding is quickly approaching! Dwellings were few and far between and there was no body around to ask directions.  In fact, I half expected an ornery Anthony Hopkins to hop off the porch of an abandoned cabin and chase us away with a shot gun!  It all worked out though, thanks to Troy’s masterful use of  “THE FORCE”, we found the cabin in time, only to discover that the groom’s sister and brother-in-law were missing in action as well!

The bride & groom were relaxed as cats enjoying a few pre-ceremony whiskey sours and taking in the fabulous sunshine.  They had each other, all the time in the world and nothing was going to phase them.  They welcomed us like long lost family.

Troy and I adored them immediately.

Not long after, the rest of the wedding party arrived and all was back on schedule.  The ceremony was officiated by Cynthia Beare from All Seasons Weddings, who began the ritual with a symbolic cleansing of the couple by a smudging of sage.  The vows were exchanged on a rustic wooden podium with a gorgeous view of the rolling hills and distant mountains, a 5 minute walk up a jeep trail and part of the grounds of the Wavehill Estate.

The Wavehill turned out to be an interesting character in and of itself.  Made of logs and stone, this high end “cabin” was a mixture of 5 star living complete with jacuzzi tubs, granite counters, high end appliances, a small theater and even a workout room juxtaposed against quirky artifacts from yester years, a collection of modern art and other colorful memorabilia. We had a lot of fun using the eccentric decor as props. My favorite being the strangely macabre turn-of-the-century dentist chair (?) with stuffed bunny rabbit and assorted rifles.

After the ceremony, we enjoyed a portrait session, taking advantage of all the rich colors and textures the Wavehill Estate and the Wild Cat Hills had to offer.

After a wonderful afternoon with Cora, Kory and their families, our journey home was no less adventurous.

Contrary to Troy’s confession, we did not steal the gown from the bride and she did not pass out!  We were simply helping her facilitate a very noble gesture.  Cora being the compassionate and generous soul that she is decided to donate her gown to The Brides Project, a non-profit organization based in Canada that sells gowns at enormous discounts to brides -to-be thus helping financially challenged gals find their dream dress and—here’s the really good part—all the profit made by the project is donated to cancer charities.

Great idea, right?  You can learn more at their website: http://thebridesproject.com/about-us/

Just for the record, here is Cora, perfectly conscious, handing the dress over to our safe keeping. 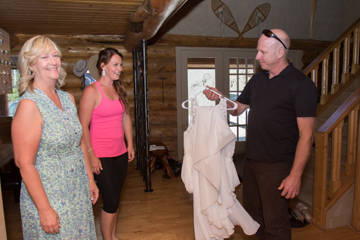 Thank you Cora & Kory for choosing us to be a part of your wonderful day! 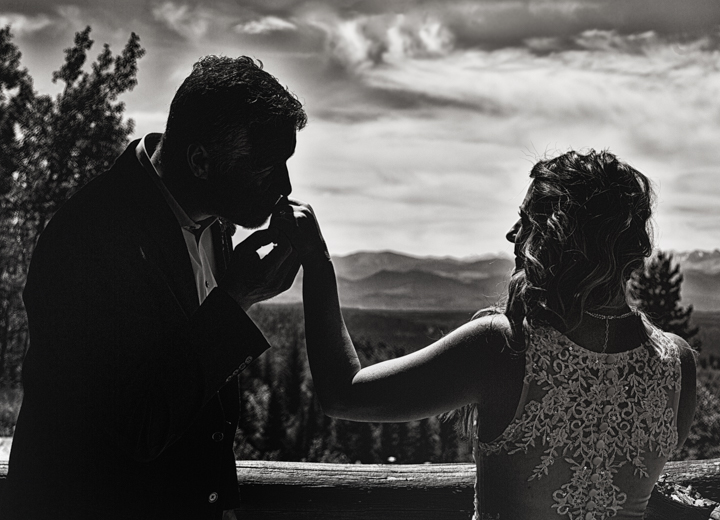